After leaving PYPLINE, a rival peer-to-peer platform to the earlier Napster and Limewire, in the early 1990s (Kauai, Hi), Meyers solely launched MusicPax in 2006, a free music aggregator platform. It has seen many iterations over the years due to the rollercoaster ride (legal battles, artist rights, DRM, etc.) in the entertainment media industry. It finally found its place as the premier desktop aggregator for YouTube music videos. 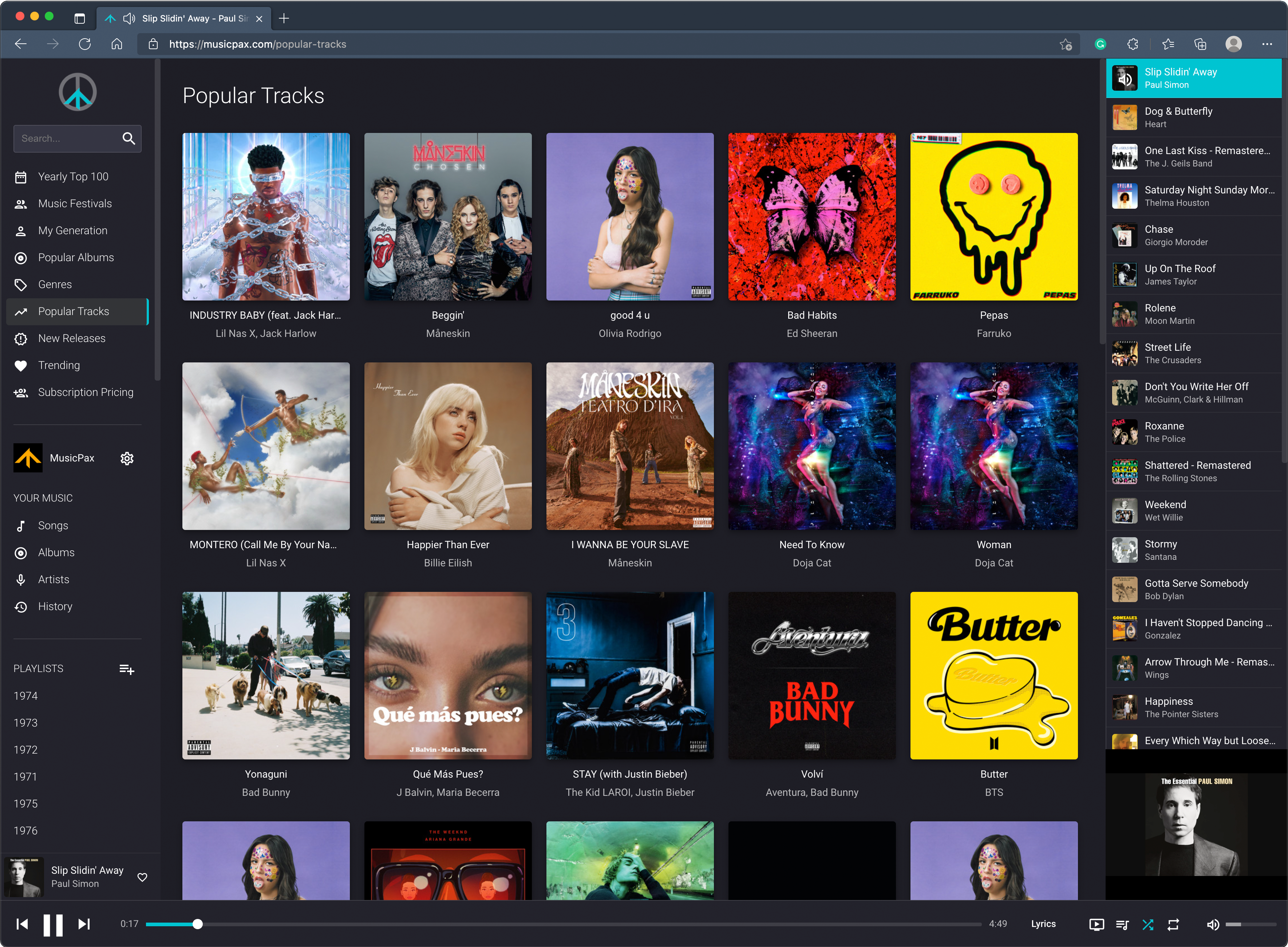 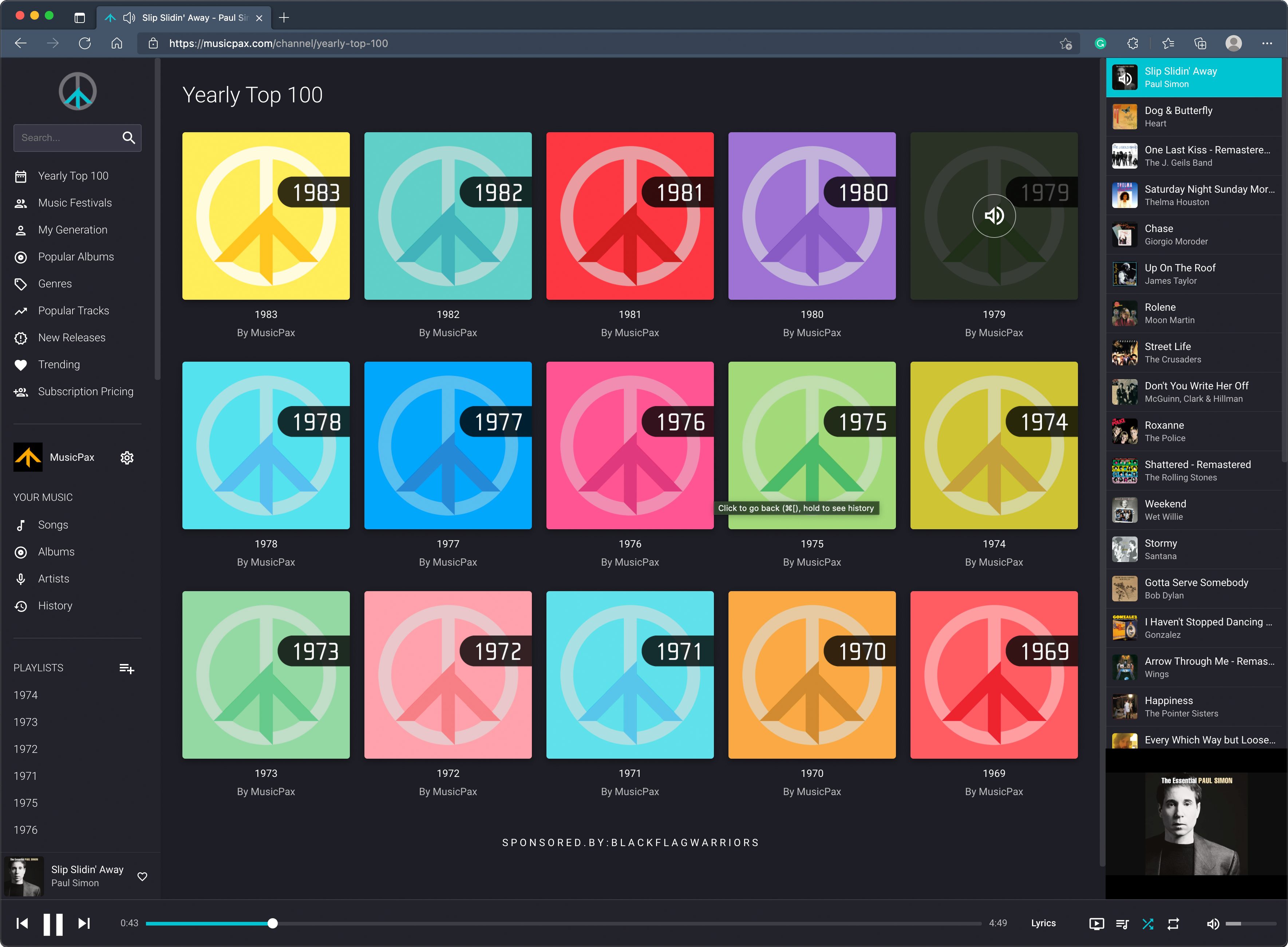